Ryan Abbott, MD, JD, MTOM, PhD is Professor of Law and Health Sciences at the University of Surrey School of Law and Adjunct Assistant Professor of Medicine at the David Geffen School of Medicine at UCLA. He is the author of The Reasonable Robot: Artificial Intelligence and the Law published in 2020 by Cambridge University Press, and he has published widely on issues associated with law and technology, health law, and intellectual property in leading legal, medical, and scientific books and journals. Professor Abbott’s research has been featured prominently in the popular press, including in The Times, the New York Times, the Financial Times, and other media outlets based on time. He routinely gives keynote lectures and presents internationally in academic (e.g., MIT, Stanford, Yale, Oxford, Cambridge), government (e.g., World Intellectual Property Organization, World Trade Organization, UK Intellectual Property Office), and industry (e.g., Google, IBM, Swiss Re) settings. Managing Intellectual Property magazine named him as one of the fifty most influential people in intellectual property in 2019 and again in 2021. 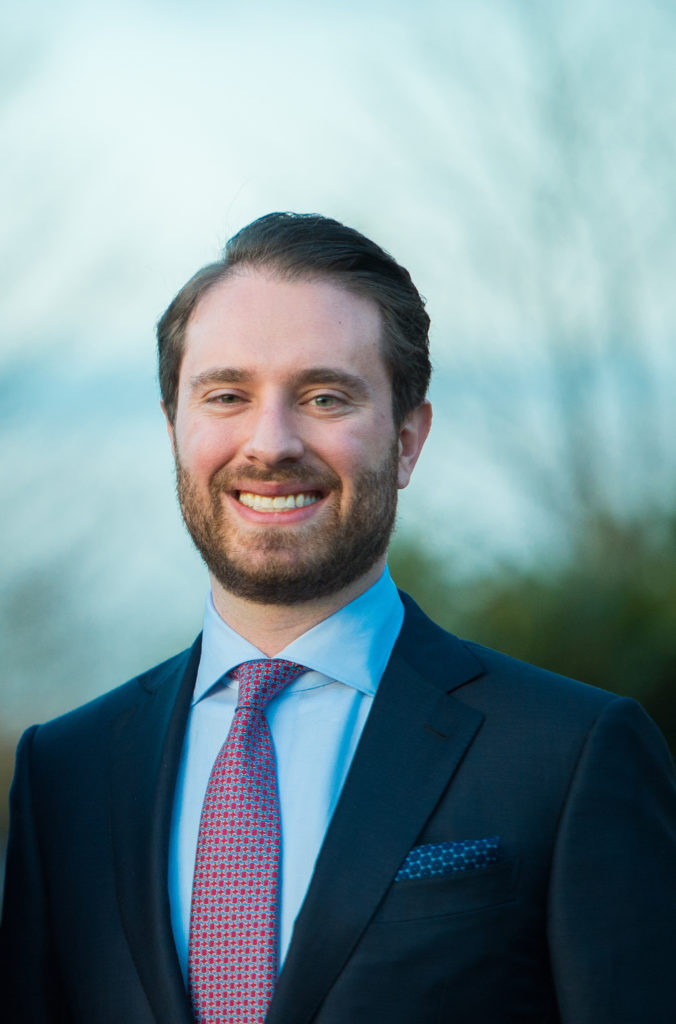