Ryan Abbott, MD, JD, MTOM, PhD is Professor of Law and Health Sciences at the University of Surrey School of Law and Adjunct Assistant Professor of Medicine at the David... 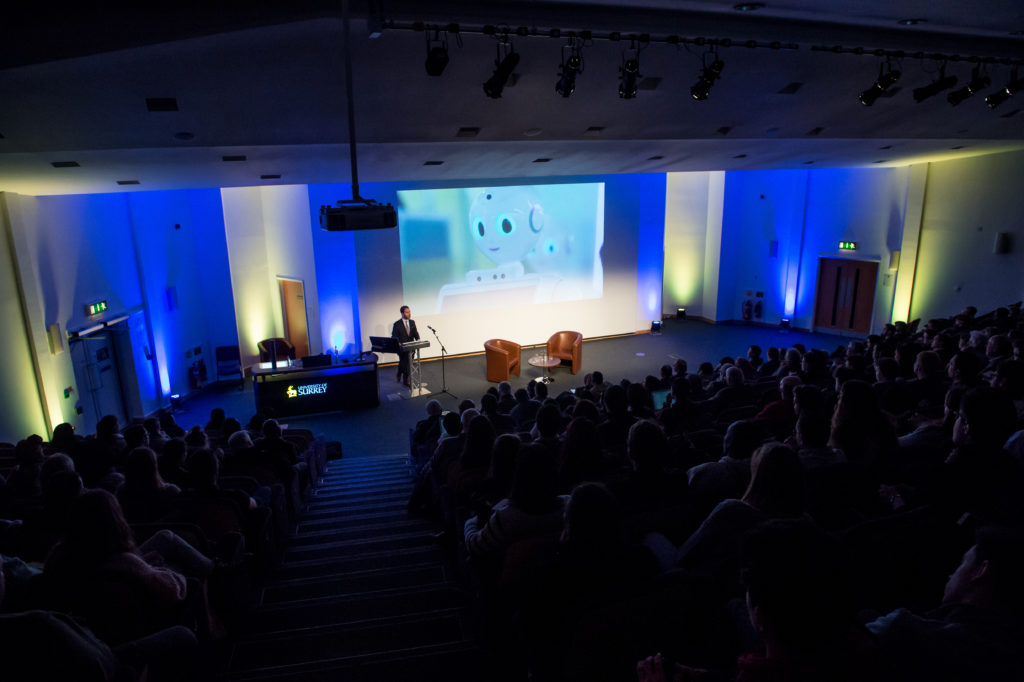 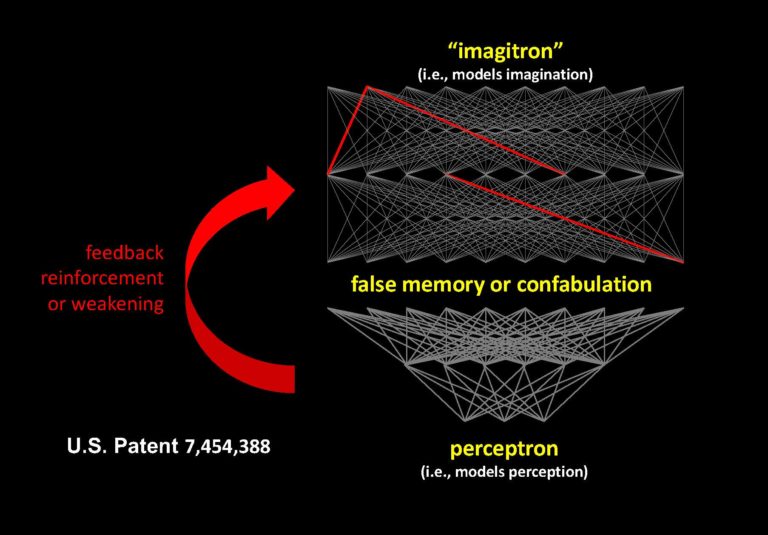 Please go to: http://artificialinventor.com/ for a description of our project seeking intellectual property protection for... 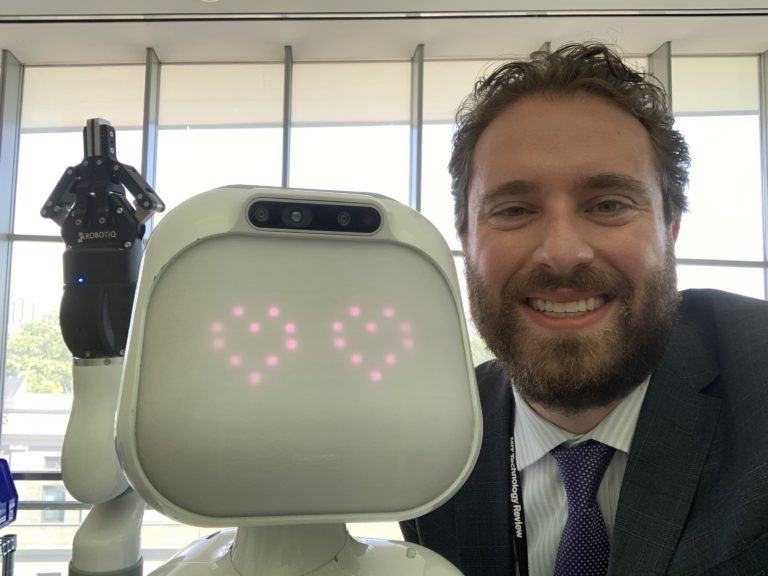 The Reasonable Robot: Artificial Intelligence and the Law is now available from all major booksellers... 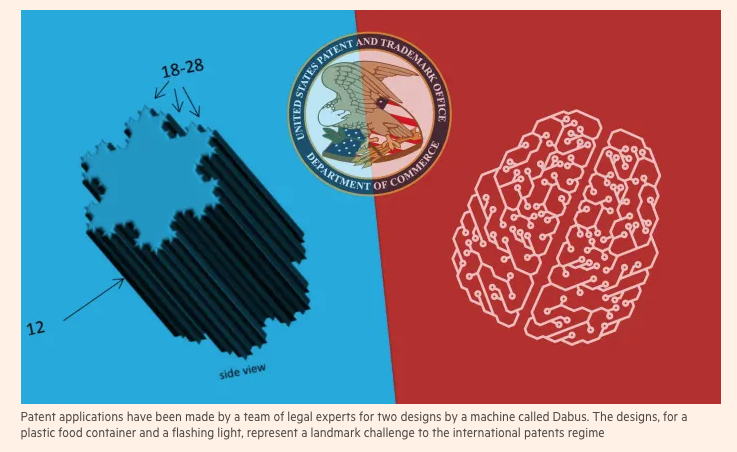 He is the author of The Reasonable Robot: Artificial Intelligence and the Law published in 2020 by Cambridge University Press, and he has published widely on issues associated with law and technology, health law, and intellectual property in leading legal, medical, and scientific books and journals. Professor Abbott’s research has been featured prominently in the media, including in the New York Times, Financial Times, Forbes, and VICE. He routinely gives keynote lectures and presents internationally in academic (e.g., MIT, Stanford, Oxford, Cambridge), government (e.g., World Intellectual Property Organization, World Trade Organization, UK Intellectual Property Office), and industry (e.g., AIPPI, American Chemical Society, INTERPAT) settings. Managing Intellectual Property magazine named him as one of the fifty most influential people in intellectual property in 2019.

Professor Abbott is a mediator and arbitrator with JAMS and a panelist with a variety of national and international dispute resolution service providers. He is a CEDR-accredited mediator and a Fellow of the Chartered Institute of Arbitrators (FCIArb). He has worked as a partner in legal practice, where he primarily focused on transactional matters and intellectual property litigation in the life sciences, and he has been general counsel of a biotechnology company.